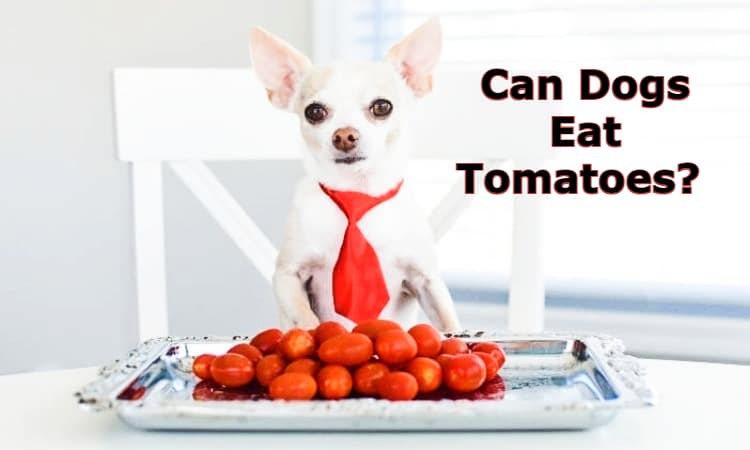 The dog is not very selective about foods. They will eat whatever they find in front of them. So you have to find out what is good for your dog and what is bad for your dog. These days the most frequent question asked is, can dogs eat tomatoes? The answer is a little bit diplomatic because the answer is not entirely Yes and not completely No. The dog can eat the fully ripened tomatoes in minimal amounts. A large number of tomatoes or any food made with potatoes is not suitable for the dog. And the unripe tomato should be avoided entirely to give to the dog.

In the world of science, the tomato is known as the Solanum lycopersicum. There are so many beneficial nutrients present in tomatoes. The tomatoes are a rich source of vitamin C, Potassium, vitamin K, and folate. There is a compound known as lycopene in the tomato; this compound effectively prevents your dog from heart diseases and cancer.

When we see the nutrients list of tomatoes, we know that tomatoes are very rich in nutrients.

The ripened tomatoes are safe for dogs but in small amounts. Do not allow that dog to overeat tomatoes because it can harm health of tomatoes due to the presence of the compound solanine and tomatine in the tomatoes. You also have to prevent your dog from eating the leaves or stem of the tomato plant.

Health benefits of tomatoes to your dog

The tomatoes are the treasure of the nutrients, so by providing the tomatoes, you can provide several health benefits to your dog as follows:

Improves the eyesight of the dog

The tomatoes are a rich source of vitamin A and beta-carotene. And we all know that vitamin A is essential for eye vision. Beta carotene is a compound known as precursor of vitamin A. it means that after some biochemical reactions, beta-carotene will be converted into vitamin A. Both of these compounds play a vital role in the improvement of the eye vision of the dog.

Healthy skin and coat of the dog

Vitamin A and beta carotene are also very effective against oxidative damage. The beta carotene acts as an antioxidant and fights against the free radicals produced in the body as a result of cell damage, and this keeps the coat and skin of the dog healthy and shiny.

Boost the immunity of the dog

Improve the cardiovascular health of the dog

The potassium and other minerals are richly present in the tomatoes. These are very effective in regulating cholesterol and maintaining neural health, blood pressure, and blood sugar level. So, if the ideal amount of cholesterol in the body and the neural health and blood pressure is good, heart health will also be good. The dog will not be at risk of getting heart disease.

The tomatoes contain dietary fibers, which are very good for regulating healthy digestion and healthy bowel movement in the dog’s gastrointestinal tract. So, by providing a small amount of tomato or food made with tomato, you promote the good health of the dog’s digestive system.

Can it cause any health issues to the dog?

The tomato is not harmful to dogs when eaten in small amounts, but eating too many tomatoes can cause health issues. The green parts of the tomato or tomato plant are also hazardous for the dog’s health. A compound known as the solanine in tomatoes can cause health issues to dogs when taken in large amounts. The solanine is commonly rich in the other parts of the plant, such as the leaves, vines and stem. So you should avoid giving the green parts of the tomato plants.

Another compound known as tomatine is also present in tomatoes; this compound is toxic to dogs. So if your dog has eaten too many tomatoes, the tomatine can cause tomatine toxicity in the dog.

If your dog has eaten too many tomatoes, the compound known as tomatine can cause toxicity in dogs. you can know if your dog is suffering from tomatine toxicity by the following symptoms:

So, if your dog has overeaten tomatoes and shows the above symptoms, you have no time to waste; you should quickly rush to the vet’s clinic. So that the dog is treated as soon as possible before the conditions get worst.

When you find the symptoms of tomatine poisoning in your dog, quickly take your dog to the vet. The vet will diagnose the seriousness of the poisoning, and the vet can go with the induced vomiting. By the induced vomiting, the toxins and the tomatoes are removed from the body, and the chances of getting the situation worse will decrease.

The vet can also go with fluid treatment; this will be done if your dog has suffered from vomiting and diarrhea. So, this fluid treatment will treat the dehydration in the dog.

Tomatine poisoning is a rare type of poisoning. So, when your dog has suffered from the tomatine, don’t waste your time by keeping your dog at home; immediately rush to the clinic to provide urgent treatment to your dog.

Can tomatoes hurt my dog?

The tomatoes are suitable for dogs when given in a small amount, but when the dog eats too many tomatoes, this can cause serious health issues. By overeating tomatoes, the dog can suffer from tomatine toxicity. This should be treated as soon as possible. Otherwise, it can even cause the death of the dog.

How many tomatoes can a dog eat?

Will tomatoes upset a dog’s stomach?

The cooked tomatoes are safe for the dog, but you should keep in mind that the tomatoes are not cooked with other toxic ingredients for the dogs. You should altogether avoid using onion, garlic and ginger in the food cooked for the dog.

Being a loving and caring dog owner, you want to share the food you eat with your dog. But not all human foods are safe for the dog. These days the frequently asked question is that can dog eat tomatoes? The answer to this question is yes, and no both because the tomatoes are safe for the dogs when consumed in low amounts, but when these are eaten in large quantities, these can cause health issues in the dog. The compound known as tomatine can cause tomatine toxicity in dogs.

So, being a responsible dog owner, you should always consult the vet before giving any food to the dog to effect and side effects of that food on your dog. 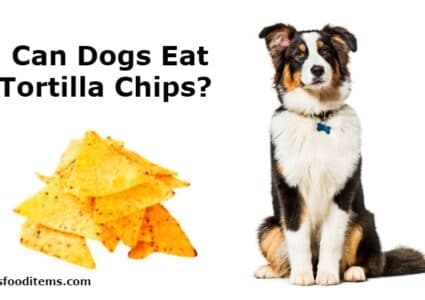 Many people snack on tortilla chips as these are very crunchy and yummy snacks. And if your dog is sitting with you, your dog will …
Continue Reading 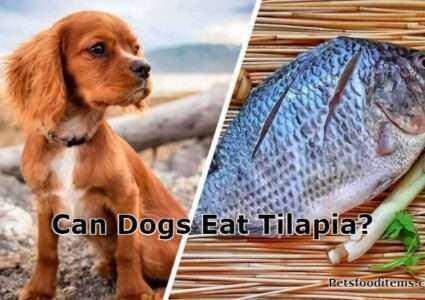 We know that the dogs are carnivores, which means that they love to eat meat, but when it comes to seafood, many dog owners ask …
Continue Reading 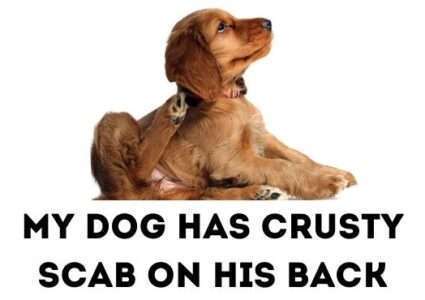 Holidays are fun days with your pet. You are spending time playing with your dog, and you find crusty scabs on the back of your …
Continue Reading 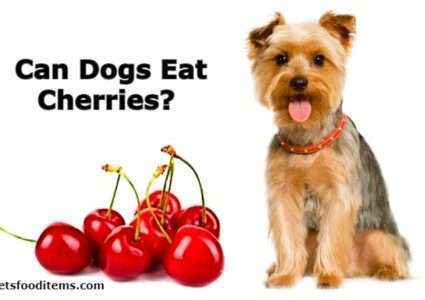 Cherries are one of the favorite fruits of almost everyone. When you eat cherries in front of your dog, your dog will also be attracted …
Continue Reading 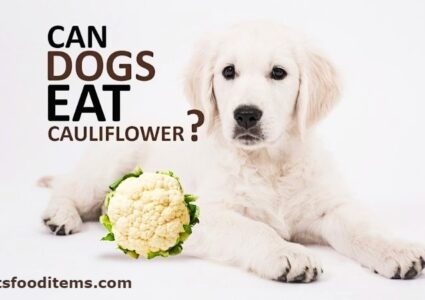 Cauliflower is eaten all over the world in many different forms. And it is very rich in nutrition. It contains vitamins, minerals, dietary fibers and …
Continue Reading 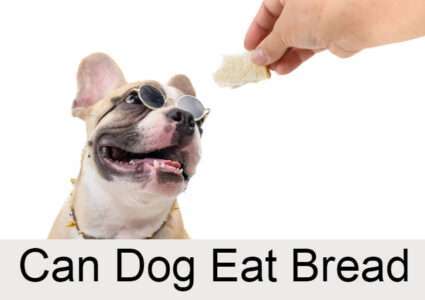 The bread is the essential item of a meal of human beings.  And if we have a canine friend, then whenever you eat the bread …
Continue Reading
Can Dogs Eat Tomatoes