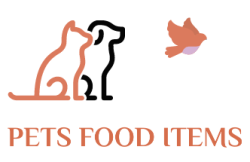 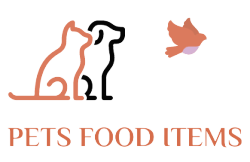 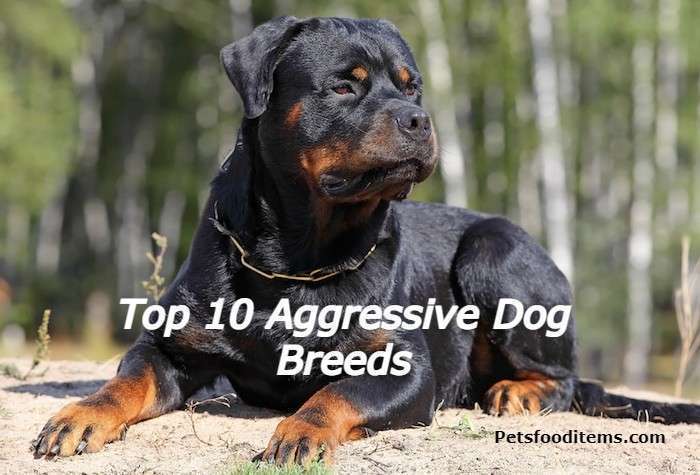 What Do Dogs Do To Aggression?

Why Do Dogs Show Aggression?

If you are petting a dog, then you must sometimes observe the aggressive nature of the dog. This aggressive behaviour of the dog can be due to many reasons as follows:

When your dog is afraid of something, your dog will show aggressive behaviour to hide the fear.

Dogs are generally possessive about their owners. And when they find any other pet around their owner, they will usually show aggression to turn the owner’s attention towards them.

When you have another dog at home, your dogs will show aggressive behaviour show dominance over another dog.

When your dog is angry or irritated about something, you will show odd or aggressive behaviour.

The Pitbull dog is naturally aggressive. This breed of dog has several qualities that make them an aggressive but active, sharp and obedient pet. The Pitbull dog can hunt the animal and grasp it until the owner arrived.

The Pitbull dogs have an excellent fighting ability, and they are unbeatable in case of a clash. These are so aggressive that you can’t keep any other pet at home when you have the Pitbull at home. The breed of Pitbull was bred to be at alphas. So, they show this leading and aggressive behaviour because it is in their genetics.

But if the Pitbull is trained perfectly, the Pitbull dog will know its boundaries and know where to show and show aggression. Some professional trainers must prepare the Pitbull.

When talking about the human and Pitbull relationship, The Pitbull dog is possessive about their owner, and they show aggressive behaviour when they find any other animal around their owner. So, to own a Pitbull dog must be an experienced pet owner who knows how to deal with a Pitbull. They love so much that you have often heard that the pitbull has put his own life in danger to protect his owner.

So from this, we come to know that if an expert trainer perfectly trains the Pitbull, the Pitbull are excellent pets contrary to their rude and aggressive image.

The Rottweiler is a very muscular and robust looking dog. They are thought to be very dangerous, even fatal, for other animals and humans. But they are not such bad. Yes, Rottweilers are aggressive dogs, but they are intelligent and loyal too. The Rottweiler dogs know how to respond according to the situation. They can read the problem and decide how to respond.

The Rottweiler likes to dominate other dogs. So they can show aggressive behaviour with other dogs. But as it is famous about dogs that the dogs are the most loyal animal, the Rottweilers are very obedient to their owners following that trait. And they enjoy spending joyful time with their owner.

So, with proper training, the Rottweiler is a brilliant and obedient pet. Some Rottweiler dogs are known as service dogs due to their nature to helping and friendly behaviour toward humans.

The name tells us that this breed is the hybrid of a dog and a wolf. So, the wolf hybrid will have a perfect hunting capability. So, it will never be preferred to have any other pet at home while having the wolf hybrid dig at home.

The German Shephard has a very sharp ability to feel the threat and distinguish between the familiar and strangers. But intelligently, the German Shephard will not attack every stranger, but they can sense the danger. So whom they feel dangerous, they will attack that person.

If you train the German Shephard at a young age, you can peacefully spend life with your dog.

This American Staffordshire Terries is also a muscular type of dog. This breed of dog is also known as the Amstaff. They are very active dogs. As masculine dogs so, they need regular exercise to keep their muscles toned. So, to own an Amstaff, you must have a garden where the dog can do some activity.

The American Bulldogs are also aggressive dogs, but they are safe for humans, as they do not attack humans. But what makes people think that they are dangerous is their scary bark. As they are the fighting breed of dogs, they have the look and barking style that makes them look rugged and robust for other animals. The American bulldog will only bark at the stranger, but he will not attack the stranger. And due to his barking, people badly afraid of this breed of dog.

Huskies are not naturally aggressive, but they can attack when they are triggered. The Huskies were reared to pull the sledges on the snow. So this makes them genetically energetic. And if you will pet a husky, then the Husky will surely need to exercise to use their energy in some constructive activity.

The huskies love to hunt small prey like the squirrels. If your husky will see any small animals, then Husky can follow that prey to chase it. So it would be best if you always made a fence to protect your husky to go far from home. The huskies are adorable with humans, and they are also very generous towards children.

The Cane Corso is sometimes called the police dogs as they have aggressive nature plus aggressive looks. So, they are also visually dangerous. These are highly aggressive dogs and eagerly need an experienced trainer who will know everything about them and know how to deal with them.

The boxers are the lean and the energetic dogs. And the boxers are categorized as one of the most aggressive dog breeds.  The reason behind this breed of dog was hunting. So, these dogs are the hunting dogs.

When show aggression can be dangerous, the boxer must be kept in exercise or some other activities.

The chow chow dogs are also very aggressive. Chow Chow does not like the strangers, and they are very defensive about their owners. They will attack anyone they feel harmful to their owner. So the Chow Chow needs excellent training by the expert and attention of the owner.

I’ve mentioned many dog breeds with aggressive nature, but you must understand that the dog’s aggressive behaviour is always due to some reasons. Suppose they are given proper training and provide enough time to spend with them. In that case, many of these breeds will prove peaceful and obedient dogs.

As we have noticed, the dog mostly shows aggressions to protect the owner or possessiveness about the owner. So if you will give them enough attention, they will happily live with you. 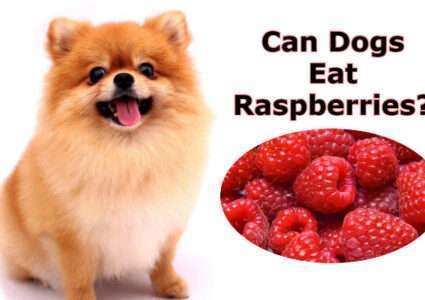 When you have four-legged canine friend in your home, you have to be very conscious about the health and food of he dog. you have …
Continue Reading 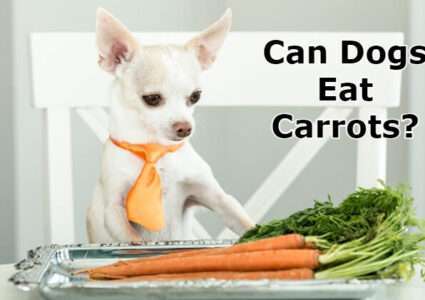 Some vegetables are suitable for dogs, and dogs also enjoy eating crunchy vegetables. But what about carrots? Can dogs eat carrots? Yes, the dog can …
Continue Reading 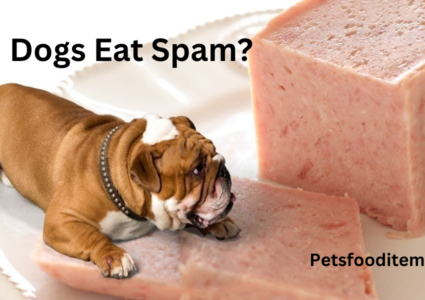 No, the dog cannot eat the spam. Spam is made of empty calories and also contains a high level of carbohydrates, sugar, and salt. This …
Continue Reading 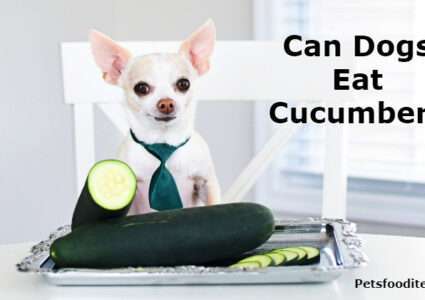 As a dog owner, you want to share everything you eat with your dog, the meals you eat, fruits, vegetables, and salads. But what about …
Continue Reading 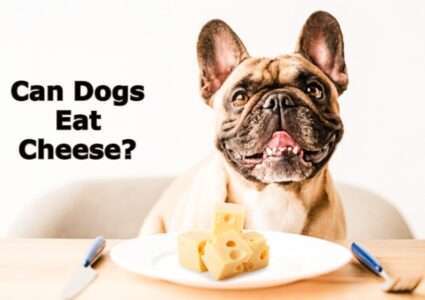 Almost everyone likes cheese. Most of the people used to add cheese to their every food. And cheese lovers concerned with their dog’s diet frequently …
Continue Reading 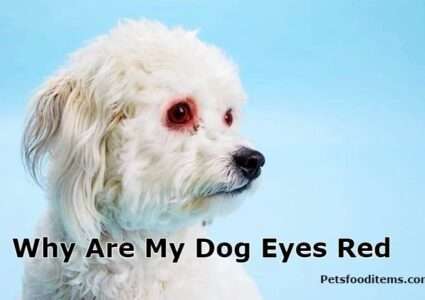 When you see your dog’s eye, you will observe the depth and feel and emotional connection with the dog. The eyes of dogs are expressive, …
Continue Reading

Petsfooditems is Pakistan’s # 1 online pet store it is a one-roof solution for all the needs and wishes of pets and is committed to providing excellent service to its customers when it comes to the health care of their Pets.